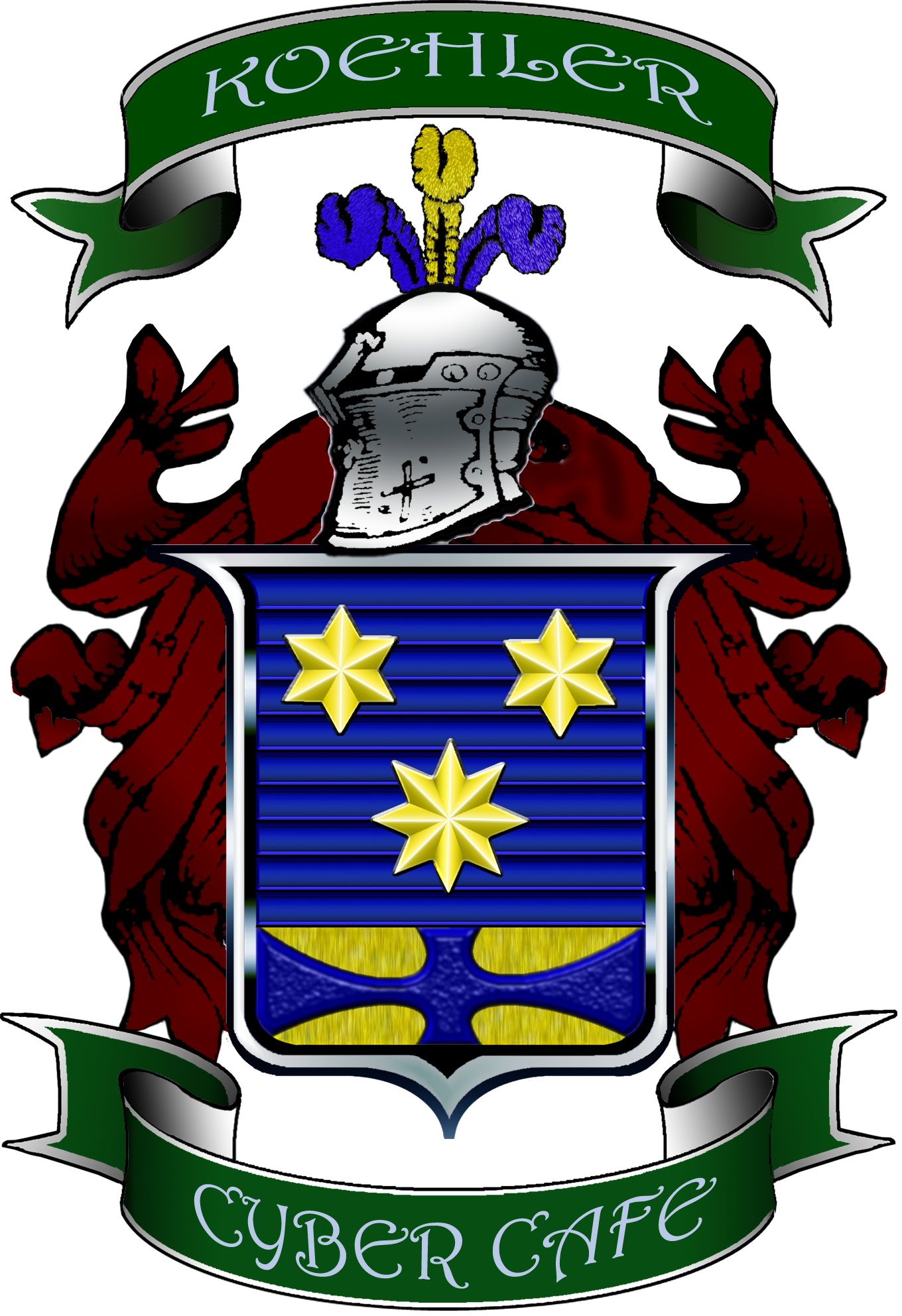 TIP: Amount Of ‘Near Me’ Mobile Searches Rising By Triple Digits

Amount Of ‘Near Me’ Mobile Searches Rising By Triple Digits

As the world becomes more mobile, users’ interests are becoming more local, with Google saying that smartphone queries for things like ‘coffee near me’ are up 146 percent year-over-year.

Maybe it’s the ethos of the on-demand economy, or maybe it’s simply that it’s never been so easy to satisfy a whim to discover what’s around you via a few taps of a smartphone map app; either way, the growth of consumers using mobile to search for a type of business in close proximity is rising exponentially, Google finds.

For the past year, Google has stressed the idea of “micro-moments” to local businesses — that mobile-centric demand for getting what a person wants in the instant after they register their interest online. And in a sign that such instances are accelerating, Google says searches on mobile devices containing the phrase “near me” have shot up 146 percent year-over-year.

To put that number in context, searches on all devices looking for something “near me” are up 130 percent over last year; and mobile comprises 88 percent of all “near me” searches.

“These mobile-centric ‘I-want-to-go’ queries happen across almost all types of businesses, from hotels and rental cars to nail salons, shoe stores, pizza parlors, and banks,” writes Lisa Cohen Gevelber, VP Marketing for Google, in a blog post. “If you have a physical location, ‘near me’ searches are probably popular for your business too. You can see why they happen so often on mobile; when we urgently need an ATM or have the craving for fro-yo, we naturally turn to the devices in our hands to solve our need.”

Of course, there is one caveat to these increased “near me” searches: while people undoubtedly want to find things going on in their area during those micro-moments — does someone put a search for “coffee” in Google Maps just out of curiosity? Perhaps — Google does provide automatic recommended additions for “near me” in the search box. That could skew the results, though the difference is probably not that great.

It’s reasonable to assume that most of the activity around micro-moments would be for spur-of-the-moment purchases that call for the kind of urgency Gevelber notes above. But considered purchases for big ticket items are also showing up, suggesting that consumers are looking for more than a quick cup of cappuccino.

Cars and jewelry are increasingly showing up in mobile “near me” searches, Google says. Such queries are “loaded with intent” Gevelber says.

Top search terms aligned with the local, micro-moments mindset include “for sale” (such as “Chevy Silverado for sale near me”),  model price (such as “Audi R8 price”), and dealership (such as “Dodge truck dealership”).

Top searches for jewelry “near me” include queries about wedding rings, engagement rings, and promise rings, which incidentally are the most-searched for among that group of three.

“Promise ring-related mobile searches grew by 77 percent from 2014 to 2015,” Gevelber writes. “As the chart below shows, interest in these rings on mobile has been showing a steep increase over the past several years in general, with searches tending to spike around the holidays (most likely ‘I-need-a-Christmas-gift’ research moments) and then Valentine’s Day. The mobile-centricity may be in part a function of the younger, mobile-first demographic tending to wear these rings.”